Showing posts with the label Mains
Show all 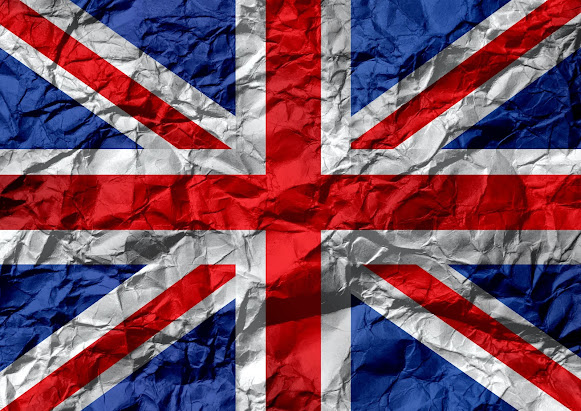 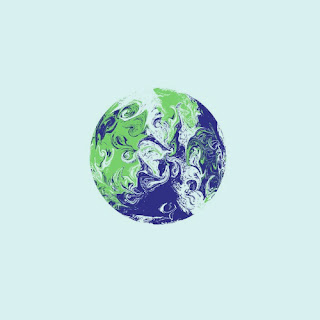 UNFCCC (United Nations Framework Convention On Climate Change):   It is an international environment treaty signed in 1992 at UN conference on Environment and Development at Rio de janeiro ( the Earth summit )  The UNFCCC entered into force on 21 March 1994.  It has near - universal membership. The 197 Countries that have ratified the convention are called Parties to the Convention.   Ultimate Objective  : To Stabilize green house gas concentrations.   COP : It is the supreme decision making body of the convention.All states that are parties to the convention are represented at the COP.   Relationship between UNFCCC and other RIO conventions :  The UNFCCC is a Rio convention , one of two opened for signature at the Rio Earth summit in 1992. it’s sisters Rio conventions are the UN convention on biological diversity and the Convention to Combat desertification.these three are intrinsically linked. Joint Liaison Group was set up to boost cooperation among these three conventions.   Main
Post a Comment
Read more